After several years of operation, the two laboratories, although from separate regions of Virginia, found themselves beginning to compete for the same client base. Instead of the classic scenario of one laboratory defeating another or a spilt of the same eligible clients, the three proprietors decided to join forces.

All three owners are CDTs and have over 100 years of combined technical and business experience. 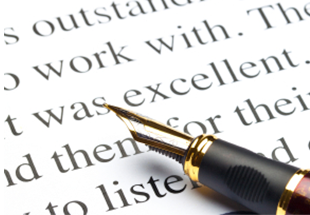 What our clients are saying

The 7 days guarantee service really helps my practice. I can schedule my patients a lot more efficiently knowing that the appliances will be back on time.